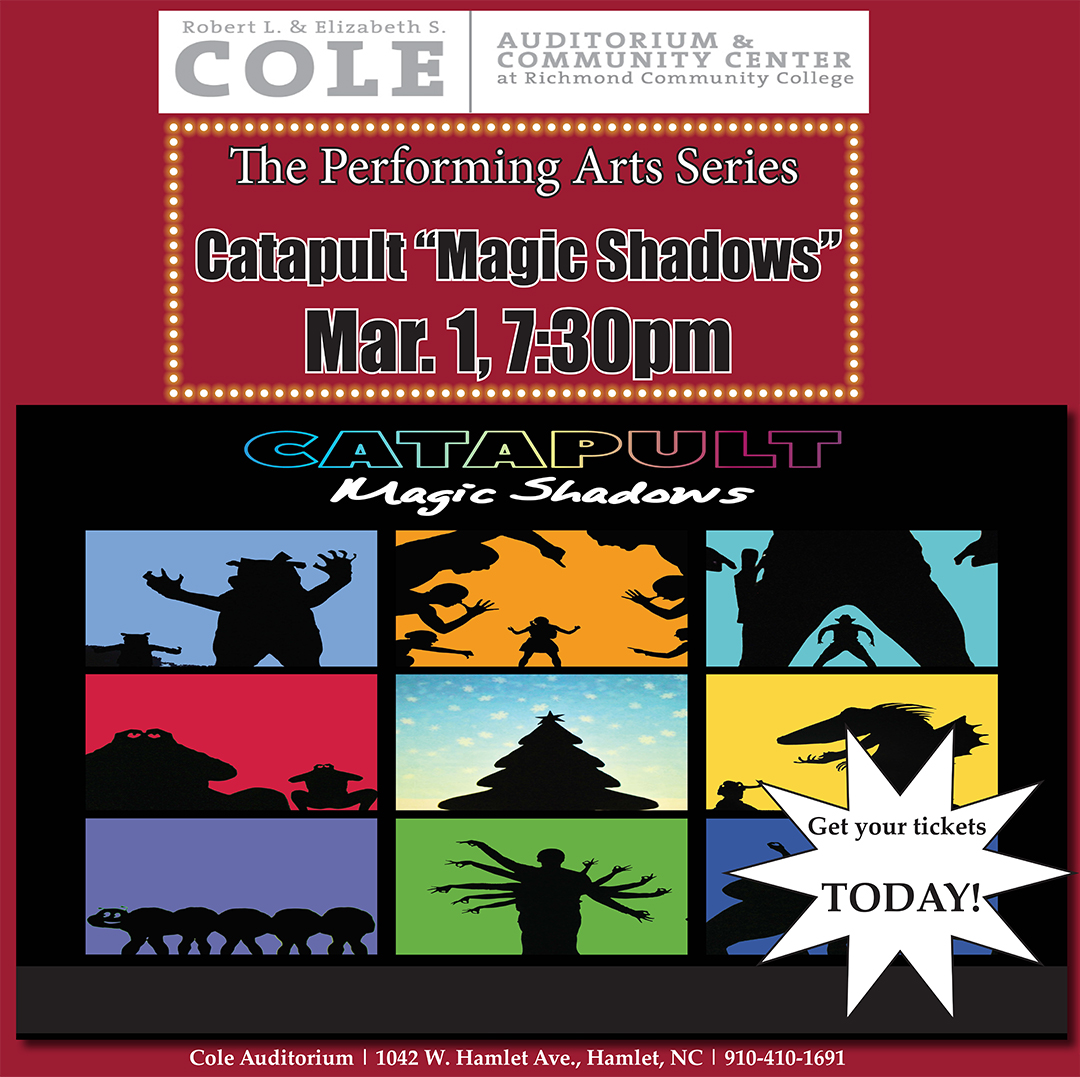 Catapult Entertainment is collaborative by nature and one of the ways that we live up to our unusual name is by launching ideas at each other. Sometimes these ideas land with a thud and sometimes they explode and blow us away. When ideas explode they change the creative landscape and there is great rejoicing as we run around like kids exploring and playing in our newly-expanded world. 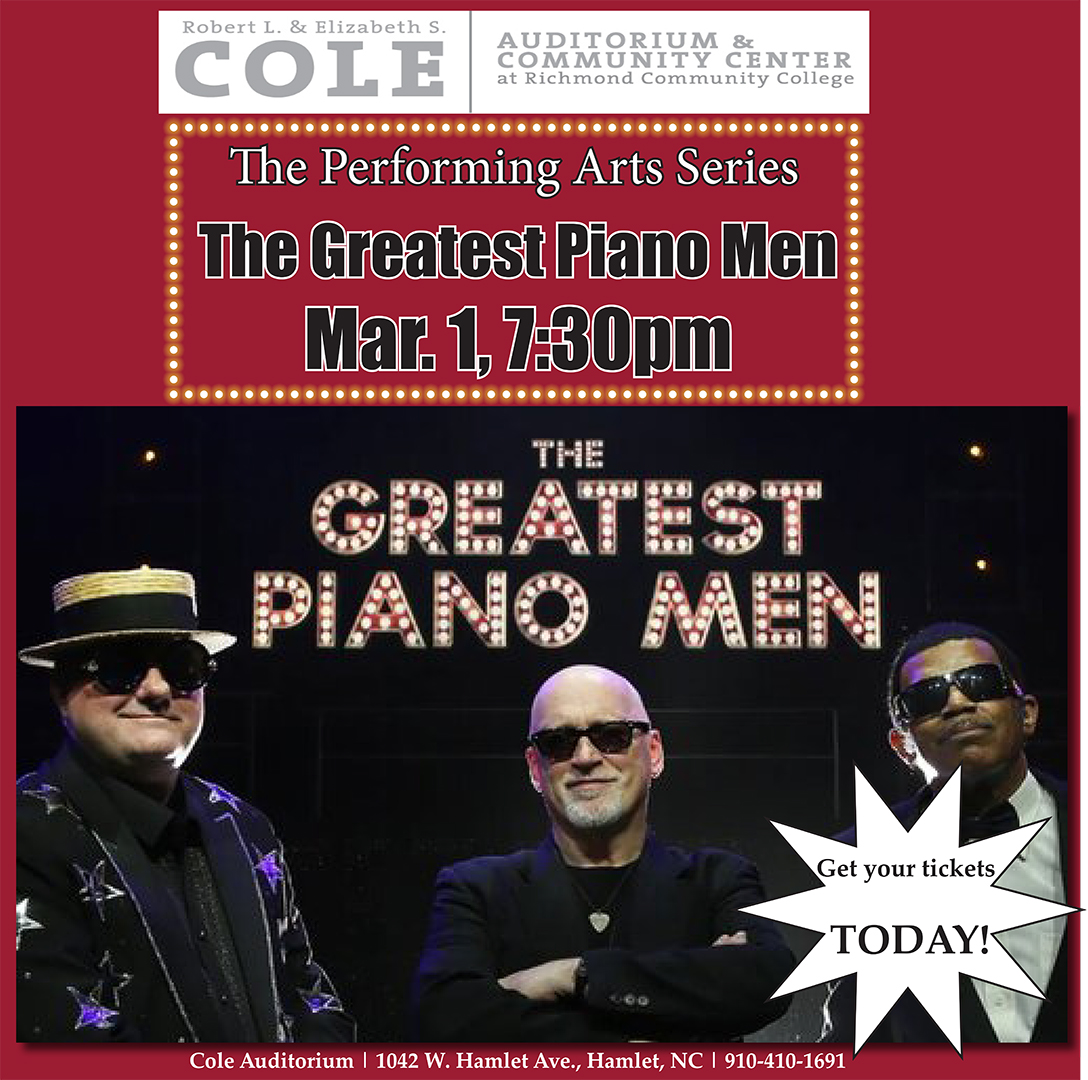 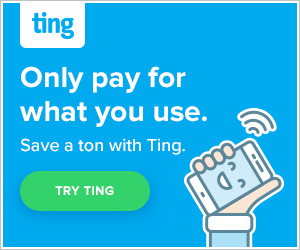